when i was about seven i crashed in to my brothers bike. when i hit the bike a peace broke, and now that i look at his bike the bolt needed an allen key, but he rounded it off. i could’ve got it off with a pair of plyers, but the bolt was to slippery, so i could not do anything :(.

I’m good at fixing bikes, but sometimes i don’t put them back together. the bikes i don’t use i take some parts off of them to fix other bikes. when I’m on a road i can bike no handed, really far. when i bike one handed my legs hert, after a while.

when i ride bikes when ever i hit a bump i try to do a wheelie, but it don’t work so what can i do.  in the summer i would have to go across the road and i would have to carry stuff. that time i would get lots of practice, but i think i would have a better time on pavement not gravel. 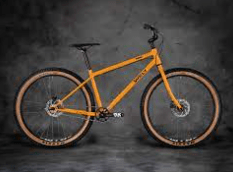 my brother has a cat that had kittens

there was 3 kittens, but there’s another cat called Amy that had 2 kittens.one of them didn’t like us, so we don’t see it often . my brother has a cat that is stripped and she is named blade.

i have a kitten, and i named it flare. it has lots of color, and sharp claws. i would know they heart.

my brother Sam has one of them, and its name is Oreo, because its black and white. there another black and white cat. then another striped one that runs away from us. 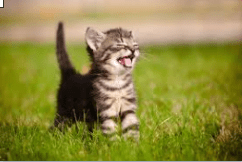